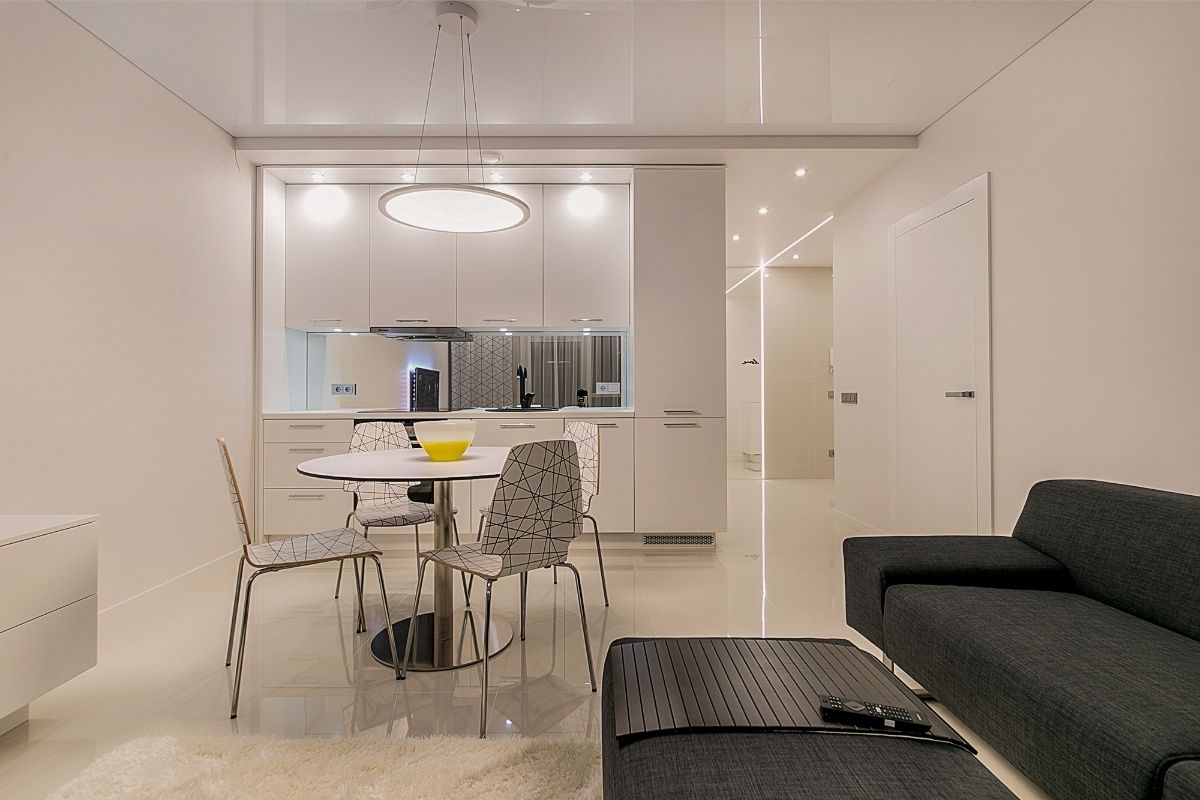 If you’re in the market for new tapware, whether to update the appearance of your kitchen or bathroom or to give your home a mini-makeover, this article is for you. We’ll discuss key elements to consider while shopping for new faucets, as well as the many types of faucets and how to distinguish them.

Whether for the kitchen or bathroom, selecting tapware involves a number of critical aspects. Bear the following considerations in mind when purchasing new faucets:

Additionally, confirm the waste fitting type. Click-clacks come in a variety of styles, including pop-up, flip, and linked.

Now that you’re aware of the elements to consider when shopping for a new faucet, let’s have a look at the many types of water faucets available.

Numerous Styles of Taps and Their Characteristics

The tapware world is broad and diverse. There are several types of water faucets, and choosing the correct one for your home might be daunting. Bear in mind that once you grasp the scenario, it is not difficult. If you’re uncertain about changing tapware and are a newbie, it’s better to see a professional plumber.

In the United Kingdom, pillar taps are a particularly common kind of tapware. They are connected to a basin or bath and include distinct hot and cold water faucets. Typically, pillar taps incorporate a lever or other device for controlling the flow of water. These faucets are available in an assortment of designs and patterns.

You may choose from a choice of modern and classic designs for the handle. Due to the crossbar at the top, the latter is often referred to as Capstan Head tapware. Additionally, faucets with lever heads and bibs are offered. The former kind of lever is ideal for impaired folks since it requires just a little push.

Mixer tapware is a more traditional kind of faucet that comprises of two pillar taps joined by a single spout to enable hot and cold water to flow out together rather than separately. Improved water management may aid in the creation of the optimal, constant temperature mixture.

Apart from two-pillar faucets, single-lever mixer faucets are also available. Using a single lever, you can turn on and off hot and cold water, exactly as you would with distinct tapware kinds. These are often found in kitchen sinks and baths, and we recommend replacing your taps with mixers for your peace of mind.

Wall-mounted faucets, as the name implies, are affixed to the wall and protrude over the basin or bath. They are, in theory, easier to clean, but there is a drawback, and it involves plumbing. Because the pipes are placed inside the walls, repairs are more difficult and costly.

Monobloc faucets have a single spout that functions as both a hot and cold water faucet. The adjustable lever enables simple operation. It allows the user to control the temperature of the water by simply moving the lever to the right or left. These are a more modern alternative to the faucets previously described and maybe an attractive addition to your bathroom or kitchen.

Washer taps, also known as compression washer taps, include pillar tapware that is actuated through a twist handle. They are particularly well-suited for do-it-yourself tasks. As the name implies, the washer integrated therein controls the amount of water emitted.

A common concern with ball taps is their increased leakage susceptibility. Apart from that, they are quite easy to use, owing to the ball enclosed inside the tap mechanism. It provides rapid switching between hot and cold water and control of the flow of water from the faucet.

This is a combination faucet with a lever handle. Moving it from left to right controls the temperature of the water, while moving it from top to bottom controls the flow of water. You have the option of forceful flow or complete inactivity.

This tap, like monobloc tapware, is called after the ceramic disks that line the inside of the tapware mechanism. The disks control how much water is released from and leaves the faucet.

Water may flow freely through the perforated and aligned disks. However, dirt and grime may sometimes get caught between. As a consequence, this kind of faucet may need replacement or maintenance on a regular basis.

Which Technique Should You Use for Finishing?

While choosing an acceptable design for your home, ensure that the finish matches the rest of the bathroom or kitchen and its overall appeal. Due to their solidity and gloss, gold or brass-effect tapware is ideal for evoking Victorian elegance. They’re perfect for infusing your bathroom installation with a feeling of traditional elegance and warmth, but be sure to include them in your overall design plan.

Chrome standard tapware is offered in a range of conventional and contemporary styles to suit the majority of bathrooms and kitchens. You may select between a matt or a glossy finish to complete the look. Bear in mind, however, that shining chrome faucets need periodic cleaning to keep their luster. Matt chrome and trendy brushed finishes, on the other hand, are easier to maintain. You can read about Taps for the basin and bath – useful jewelry for the bathroom by clicking here.